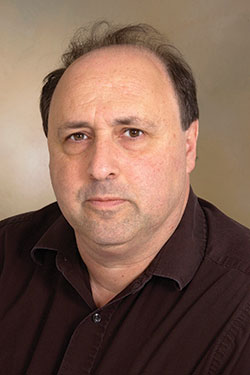 In a piece of welcome news for seafood lovers, a Stony Brook-led research team has found declining levels of mercury in bluefin tuna caught in the North Atlantic over the past decade. Mercury is a neurotoxin harmful to humans, and tuna provide more mercury to humans than any other source.

A study led by Stony Brook University’s School of Marine and Atmospheric Sciences (SoMAS) and published in Environmental Science & Technology provides a new data set, the largest of its kind, of mercury concentrations in Atlantic bluefin tuna. The data demonstrate that, while tissue concentrations were higher than in most other fish species, there has been a consistent decline in mercury concentrations in these tuna over time, regardless of age of the fish.

The researchers measured mercury concentrations from the tissue of 1,292 bluefin tuna caught between 2004 and 2012. Some of the key findings:

The study was supported in part by a grant from the Gelfond Fund for Mercury Research & Outreach.