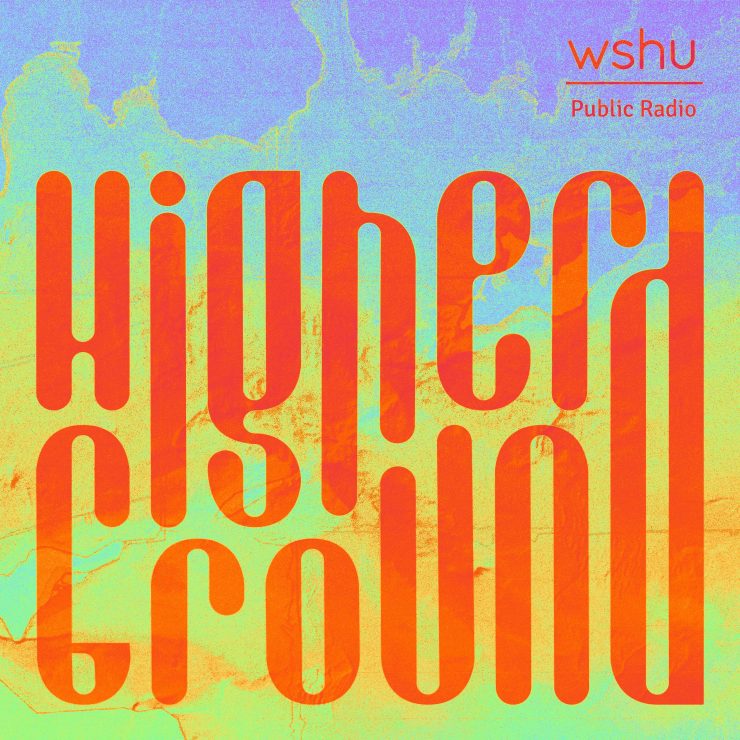 The impact of climate change on Long Island is visible almost anywhere you look. A new WSHU podcast, Higher Ground, produced with help from faculty and students at Stony Brook’s School of Communication and Journalism, was recently featured on the nationally syndicated National Public Radio show “Science Friday.” 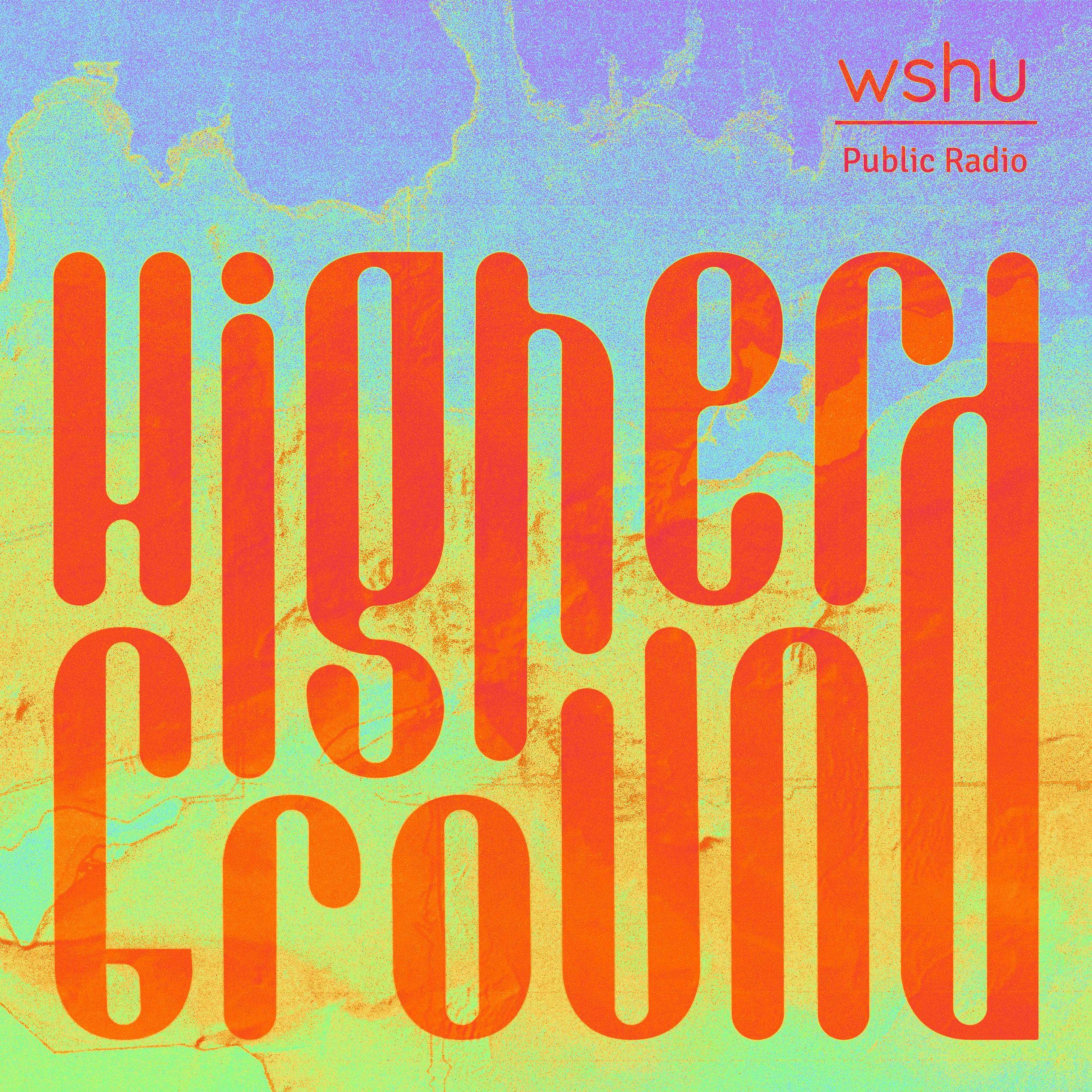 Produced by J.D. Allen, WSHU assistant news director and journalism instructor, the podcast takes an in-depth look at the effects of our changing climate on Long Island’s culture and history, economy, and power distribution systems. It also explores regional pollution and the social costs of climate change on low-income and other disadvantaged communities.

“We are so excited to share Higher Ground with the WSHU listening audience and the broader community around the country,” said Rima Dael, WSHU general manager. “When we surveyed our listeners recently about what kind of stories and news they wanted, 80 percent of them said they wanted environmental stories. We’re so happy to respond with this podcast. These episodes are not just stories; they share solutions to climate issues that are impacting our communities locally, and that are representative of national and international climate issues we all face.”

The podcast also featured researchers from the School of Marine and Atmospheric Sciences (SoMAS) and was created with help from Stony Brook students.

“We wanted not just to report on the effects of climate change, but to look at possible solutions,” said Terry Sheridan, WSHU news director and another journalism instructor at Stony Brook. “This is something that we have to deal with sooner rather than later.”

The eight-episode series encompasses almost all of Long Island’s Suffolk County, from North Shore’s Setauket to the Hamptons on the South Shore. It ventures into Nassau County as well, to explore endangered birds at Lido Beach and the historic bay homes of Hempstead.

“Climate change is inescapable on Long Island; many of us have seen sea levels rise, and we all bear memories of the increasingly frequent ‘storms of the century,’” said Laura Lindenfeld, dean of the School of Communication and Journalism and executive director of the Alan Alda Center for Communicating Science. “Though we all live with climate change everyday, we will continue to struggle with how to adapt to it without help from in-depth conversations and stories like those featured on Higher Ground.”

Donovan Finn and Lesley Thorne, both assistant professors at SoMAS, were featured in episodes, along with Kimberly Lato, one of Thorne’s PhD students.

“Higher Ground tackles the complexities of climate change in a very personal way,” said Donovan, who also directs the environmental design, policy and planning program at SoMAS. “It’s an incredibly timely and important topic because climate change is going to fundamentally alter the lives of every Long Islander in the future, and Higher Ground confronts the implications of these hard choices in a really compassionate way by giving voice to the real people who will be most affected. It’s a moving and effective piece of journalism.”

Kelly Hills-Muckey, a genetics PhD student who is also earning an advanced graduate certificate in communicating science, and journalism major Sara Ruberg worked as associate producers of the podcast, helping with research and fact checking. Joshua Joseph, another journalism student, produced the graphics.

“I contributed research I’ve done in the past on these topics and then helped to coordinate each episode’s theme and sources and how different climate topics are impacting Long Island,” said Ruberg, a senior from Cincinnati. “Climate change reporting and environmental reporting is something I’m passionate about. I learned a lot about climate science, and I love going deep into ongoing issues and getting the context and the full story.”

The podcast was supported by the Alan Alda Center for Communicating Science and the Kavli Foundation.

Subscribe to Higher Ground on Apple, Google, Spotify and Stitcher. 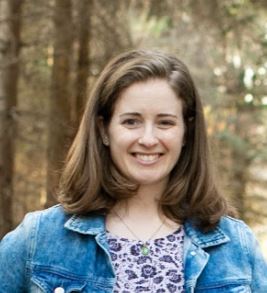