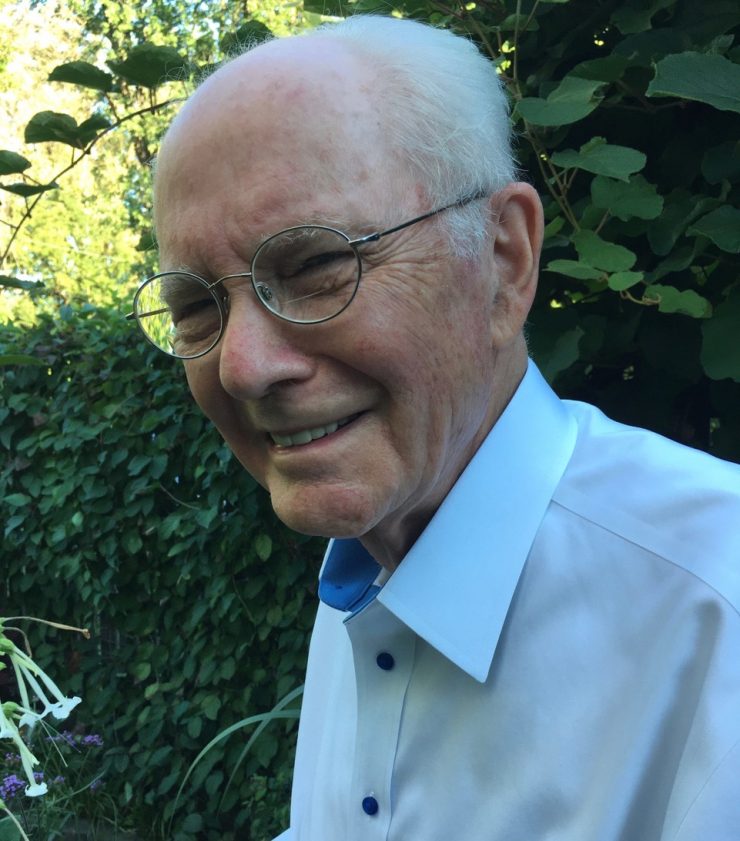 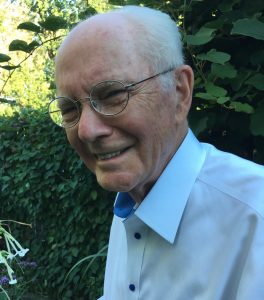 Bill Siemering, a pioneer in radio broadcasting, will deliver a virtual lecture on Wednesday, October 20, about his storied career and the ongoing power of public radio. Hosted by the Stony Brook University School of Communication and Journalism, the event is part of the School’s My Life As Speaker Series.

A central figure in the creation of National Public Radio (NPR), Siemering is the author of its original mission statement. He served as a member of the organization’s founding board of directors.

He was then hired as NPR’s first director of programming, and developed the popular program “All Things Considered,” as well as other NPR original programs including “Fresh Air” and “Soundprint.” While manager of WHYY in Philadelphia, he collaborated with station staff to develop “Fresh Air with Terry Gross” from a local to a national program.

“Bill Siemering is a trailblazer in radio,” said Laura Lindenfeld, dean of the School of Communication and Journalism. “Many of our students have developed passions for audio journalism through our partnership with NPR member station WSHU, and we are excited they’ll have the opportunity to hear and learn from such an influential figure in the world of radio.”

Siemering began his career in radio and worked his way through the University of Wisconsin at the university station and state-wide FM Network. There, he learned the basics of broadcasting, from engineering to on-air work. He went on to manage public radio stations WBFO, SUNY Buffalo, and KCCM in Moorhead, Minnesota.

In 2004, he started Developing Radio Partners to enrich the programming of community radio stations in Africa.

Siemering is currently a senior fellow at the Wyncote Foundation in Philadelphia. 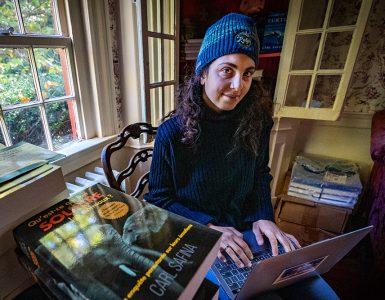