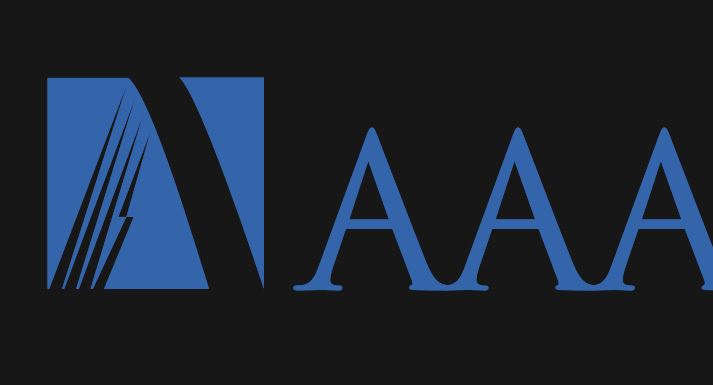 STONY BROOK, NY, November 27, 2018 — Six Stony Brook University professors have been named among this year’s 416 American Association for the Advancement of Science (AAAS) fellows, a high honor bestowed upon association members by their peers because of their scientifically or socially distinguished efforts to advance science or its applications.

O’Leary, Reilly, Skiena, Takeuchi and Dr. Yang have joined the distinguished ranks of Stony Brook’s AAAS Fellows, and I commend them on this well-deserved honor.”

Professor Robert B. Grubbs, from the Department of Chemistry in the College of Arts and Sciences, was named a fellow in the AAAS Section on Chemistry for distinguished contributions to polymer chemistry, particularly controlled polymerization methods for the design and synthesis of block copolymers capable of assembly into larger functional materials.

Distinguished Professor Daniel O’Leary, Department of Psychology in the College of Arts and Sciences, was named a fellow in the AAAS Section on Psychology for distinguished research on the etiology, prevention, and treatment of psychological and physical aggression between partners, particularly multivariate models of such aggression in representative samples.

Research Professor Eliza Reilly, from the Department of Technology and Society in the College of Engineering and Applied Sciences, was named a fellow in the AAAS Section on Education for distinguished contributions to and leadership in promoting the integration of science and civic engagement in undergraduate STEM education through the National Center for Science and Civic Engagement, where she serves as Executive Director.

Distinguished Teaching Professor Steven Skiena, from the Department of Computer Science and Director of the Institute for AI-Driven Discovery and Innovation in the College of Engineering and Applied Sciences, was named a fellow in the AAAS Section on Information, Computing and Communications for distinguished contributions to the fields of algorithms and data science, particularly interdisciplinary work in the biological and social sciences.

Esther Sans Takeuchi — the William and Jane Knapp Endowed Chair in Energy and the Environment,  Distinguished Professor of Chemistry in the College of Arts and Sciences and in Materials Science and Chemical Engineering in the College of Engineering and Applied Sciences, and Chief Scientist of the Energy Sciences Directorate at Brookhaven National Laboratory — was named a fellow in the AAAS Section on Industrial Science and Technology for distinguished contributions in the area of lithium battery research with implantable applications, which have enabled the creation of several life-saving inventions.

“We are tremendously proud to have six more of our faculty join the prestigious American Association for the Advancement of Science,” Stony Brook University Provost Michael Bernstein said. “This impressive class of scholars exemplifies the growing excellence of our research mission. I extend my warmest congratulations to Drs. Grubbs, O’Leary, Reilly, Skiena, Takeuchi, and Yang.”

New fellows will be presented with an official certificate and a gold and blue (representing science and engineering, respectively) rosette pin on Saturday, February 16 at the AAAS Fellows Forum during the 2019 AAAS Annual Meeting in Washington, D.C.

The tradition of AAAS Fellows began in 1874. Currently, members can be considered for the rank of Fellow if nominated by the steering groups of the Association’s 24 sections, or by any three Fellows who are current AAAS members (so long as two of the three sponsors are not affiliated with the nominee’s institution), or by the AAAS chief executive officer. Fellows must have been continuous members of AAAS for four years by the end of the calendar year in which they are elected. AAAS Fellow’s lifetime honor comes with an expectation that recipients maintain the highest standards of professional ethics and scientific integrity.

About The American Association for the Advancement of Science

The American Association for the Advancement of Science (AAAS) is the world’s largest general scientific society and publisher of the journal Science as well as Science Translational Medicine, Science Signaling, a digital, open-access journal, Science Advances, Science Immunology, and Science Robotics. AAAS was founded in 1848 and includes nearly 250 affiliated societies and academies of science, serving 10 million individuals. Science has the largest paid circulation of any peer-reviewed general science journal in the world. The non-profit AAAS is open to all and fulfills its mission to “advance science and serve society” through initiatives in science policy, international programs, science education, public engagement, and more. For the latest research news, log onto EurekAlert!, the premier science-news Web site, a service of AAAS.