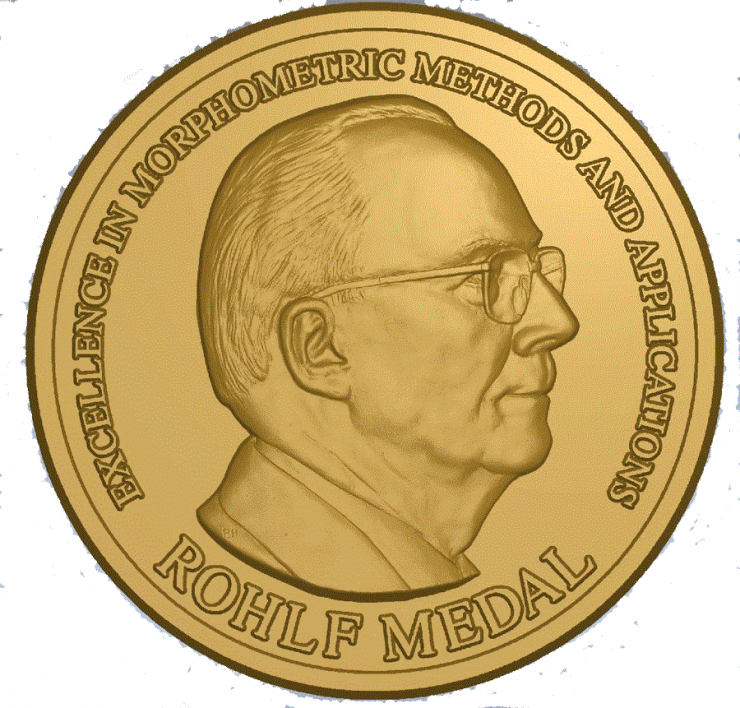 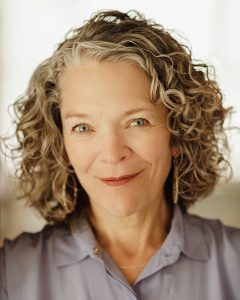 The Rohlf Medal for Excellence in Morphometric Methods and Applications will be presented to Joan T. Richtsmeier on Monday, October 25, 2021 at 4 pm at the Charles B. Wang Center, Lecture Hall 2.

Created in honor of F. James Rohlf, distinguished professor emeritus of the Stony Brook University College of Arts and Sciences Department of Ecology and Evolution, the Rohlf Medal is presented every two years to distinguished members of the morphometrics community for their outstanding work on the development of new morphometric methods, or for their applications in the biomedical sciences.

In her presentation, “Morphology as Mechanism” Dr. Richtsmeier will talk about our shifting understanding of craniofacial evolution and development in the context of studying disease processes, the people who have influenced her work, and how morphometric methods can be used to identify cellular- or tissue-level contributions to changes in morphology. She is the first female recipient of the Rohlf Medal.

Dr. Richtsmeier’s current work joins developmental and evolutionary biology, integrating the study of mouse models carrying known genetic variants with understanding the biological basis of patterns of evolutionary change. Her research combines advances in 3D imaging, developmental biology, and morphometrics to further the understanding of a group of craniofacial disorders known collectively as craniosynostosis–the premature fusion of bones in the skull.

Currently a distinguished professor in the Department of Anthropology at Pennsylvania State University, Dr. Richtsmeier trained first as an archaeologist at Northwestern University but became fascinated with the human skull and focused her PhD research on understanding skull growth and evolution. Dr. Richtsmeier was elected Fellow of the American Association of Anatomists in 2018 and received their Henry Gray Scientific Achievement Award in 2019, and the David Bixler Excellence in Craniofacial Research Award of the Society for Craniofacial Genetics and Developmental Biology in 2019. She was elected Fellow of the AAAS in 2020. Her work is supported by grants from the National Science Foundation, the National Institutes of Health and the Wellcome Trust.

The Rohlf Medal has previously been presented to two Stony Brook alumni:

Additional recipients of the Rohlf Medal include:

The Presentation of the Rohlf Medal is part of the Provost’s Lecture Series and is co-sponsored by the College of Arts and Sciences Departments of Anthropology and Ecology and Evolution. Learn more about the Rohlf Medal.

College of Arts and Sciences Ecology and Evolution Rolfe Medal