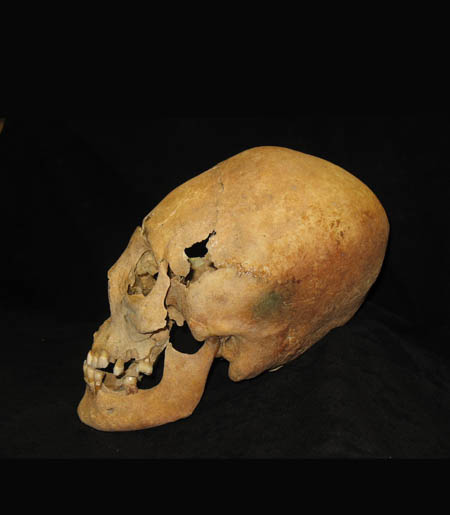 An international research team including Krishna Veeramah, PhD, Assistant Professor in the Department of Ecology and Evolution at Stony Brook University, has performed the first genomic analysis of populations that lived on the former territory of the Roman Empire from around 500 AD. 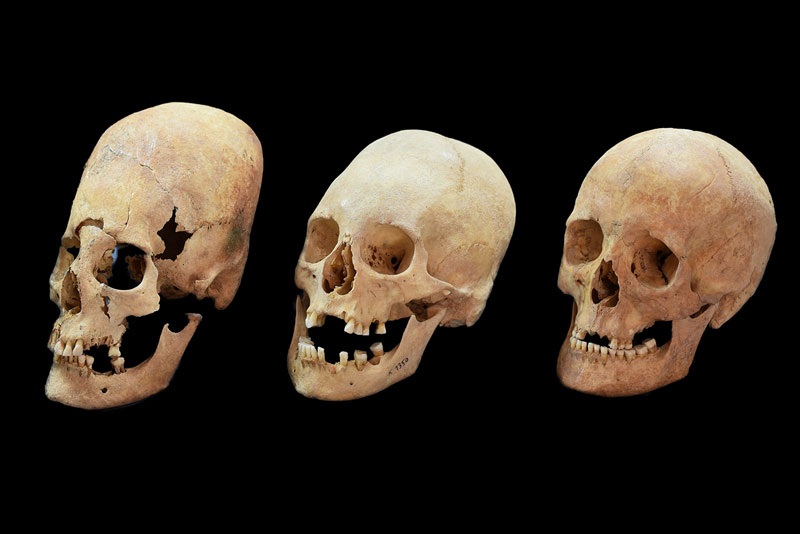 The analysis provides a direct look at the complex population movements during the era known as the European Migration Period. The palaeogenomic study, published in PNAS, investigated early human medieval genomic variation in southern Germany, with a specific investigation of the peculiar phenomenon of artificial skull formation, the origins of which scientists have debated for more than 50 years.

According to Veeramah, the team was able to demonstrate by the genomic analysis that in addition to having elongated heads, these women demonstrated darker eyes, hair and even skin compared to the local blond-haired, blue-eyed Bavarians, yet were buried in much the same way as local women. “