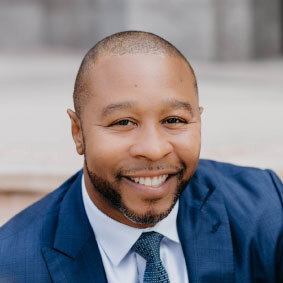 “Redeeming Justice,” a virtual panel discussion on criminal justice presented by the College of Arts and Sciences’ Center for Changing Systems of Power, will be held on Monday, March 21, at 3 pm via Zoom. 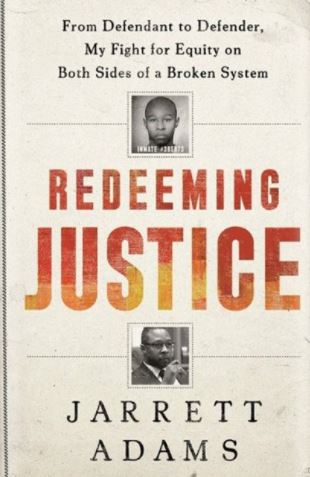 The event features keynote speaker Jarrett Adams, author of Redeeming Justice: From Defendant to Defender, My Fight for Equity on Both Sides of a Broken System. Adams was convicted at age 17 by an all-white jury for a sexual assault he did not commit, and served more than a decade of a 28-year sentence before he was exonerated with the support of the Innocence Project. Since his release, Adams earned a law degree and has worked to challenge the same system that incarcerated him. He is the founder of the Law Offices of Jarrett Adams, PLLC and the nonprofit organization Life After Jus­tice.

Adams will be joined by alumnus Michelle Mbekeani ’11, German language and literature and political science double major and 2019 40 Under Forty honoree. Mbekeani is a criminal justice reform advocate and the senior legal and policy advisor for justice reform in the Cook County State’s Attorney’s Office. She has been very involved with criminal justice reform and fighting for social justice on a global level, and was a keynote speaker at this year’s Black History Month Opening Ceremony.

Adams and Mbekeani will be joined by other panelists who will bring their unique perspectives and engage in a conversation about criminal justice issues. Questions from the audience will be posed to the presenters as time permits.

The discussion will be moderated by Charles Robbins, director, Center for Changing Systems of Power. 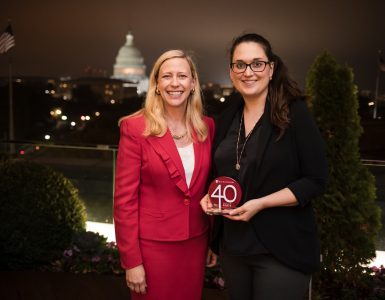